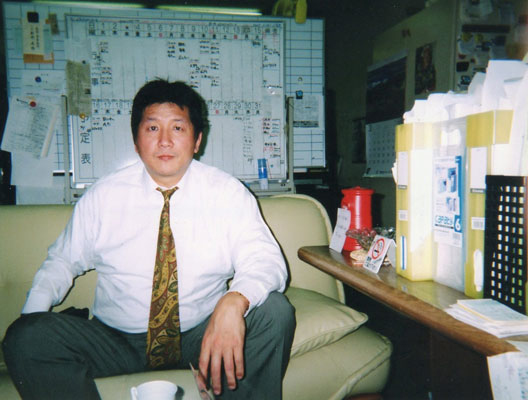 Akira Maeda has always been known as a legendary bad boy in the realm of MMA and pro-wrestling. Since the 1980s, he’s spent his years soccer kicking guys in the face, shooting on Andre The Giant, and beating the ever-loving crap out of rookies backstage. Through all of this, however, he is best known for founding Fighting Network RINGS: a worked (and eventually legitimate) shoot-wrestling organization that saw him in matches with the likes of infamous bear wrestler Willie Williams, UFC champ Maurice Smith, and, most notably, Olympic great Aleksandr Karelin.

After his in-ring career, he used RINGS to launch the MMA careers of future legends such as Fedor Emelianenko, Antonio “Big Nog” Nogueira, Randy Couture, and Dan Henderson, in the King of Kings tournaments. Even after the subsequent closure of RINGS, Maeda continued to work behind the scenes, taking a job as a consultant for K-1 HERO’s.

Needless to say–Maeda has played one of the largest roles in developing the sport we now know as mixed martial arts.

Perhaps his most innovative venture wouldn’t come until 2008, nearly a decade after the original RINGS had dissolved: an amateur MMA organization known simply as “The Outsider”. The goal was simple: bring in street fighters and gangsters, people who were considered “bad” by societal standards, and give them an outlet.

Using a modified version of the HERO’s ruleset: fighters would compete in two, three-minute rounds and can win by T/KO (with a two-knockdown rule), submission or decision. In turn, this makes for fast-paced, beautifully ugly fights.

Often times fighters have bad blood, turning to The Outsider to settle a grudge. Some events featured fights between members of rival gangs–Maeda going as far as pitting Japanese gangsters against American soldiers stationed overseas. Certainly not the most tactful organization, but one that has consistently brought excitement and violence to the table, and for me, delivered some of the best fights I’ve ever seen.

The Outsider hosted their first event in Spring of 2008. The opening bout sees Tsubasa Akiyama, a kindergarden teacher, take on the brash and loud mouthed gangster Takahiro Kuroishi. In the opening seconds, Kuroishi (nicknamed “The Mad Dog of Hama”) bullrushes Akiyama, only to get tossed around with a german suplex and choked out by the unassuming teacher. Afterwards, Kuroishi’s gang rushes the ring to try and fight Akiyama. From the opening bell to the end of the fight, it’s absolute chaos, and after the smoke has cleared, you know exactly what you’re in for.

The best way to describe these fights is mad blasts of chaos; this is the immovable object vs the unstoppable force exemplified– with a large portion of fights starting with the two combatants literally running at each other at the opening bell.

What the fights often lack in technical ability and skill; they make up for it with excitement. This is character-driven MMA at it’s heart: you see where these guys come from, their backgrounds, who they are and what drives them, and they carry this character with them into the fights. It’s not as simple as just “street kids getting in fights”; a lot of these fighters are as unique as they come. Hell, they’ve got a damn milkman fighter!

Over the years, The Outsider have continued to grow, putting on fun and creative events: numerous tournaments, crossover events that pit amateur street fighters against pro mixed martial artists, and cards featuring a multitude of foreign countries against Japanese gangsters.

What was once a gaggle of untrained gangsters wildly swinging at each other has become a real organization, cultivating talent from the ground up– in places that most wouldn’t even think of.

A lot of the competitors are legitimately athletic and talented, and most likely wouldn’t have the opportunity to get real fights otherwise. Guys who had started out fighting on unsanctioned cards now had a platform, giving way to a new generation of Japanese talent that breaks from the norms of traditional amateur MMA in Japan.

And while a lot of them tend to be one-and-done’s, The Outsider has launched the careers of a handful of acclaimed fighters, who continue to represent The Outsider on the international scene.

Fighters like Riku Shibuya, who most recently submitted former ONE champion Dejdamrong Sor Amnuaysirichoke, as well as Kai and Mikuru Asakura, who are currently undefeated under the RIZIN banner. 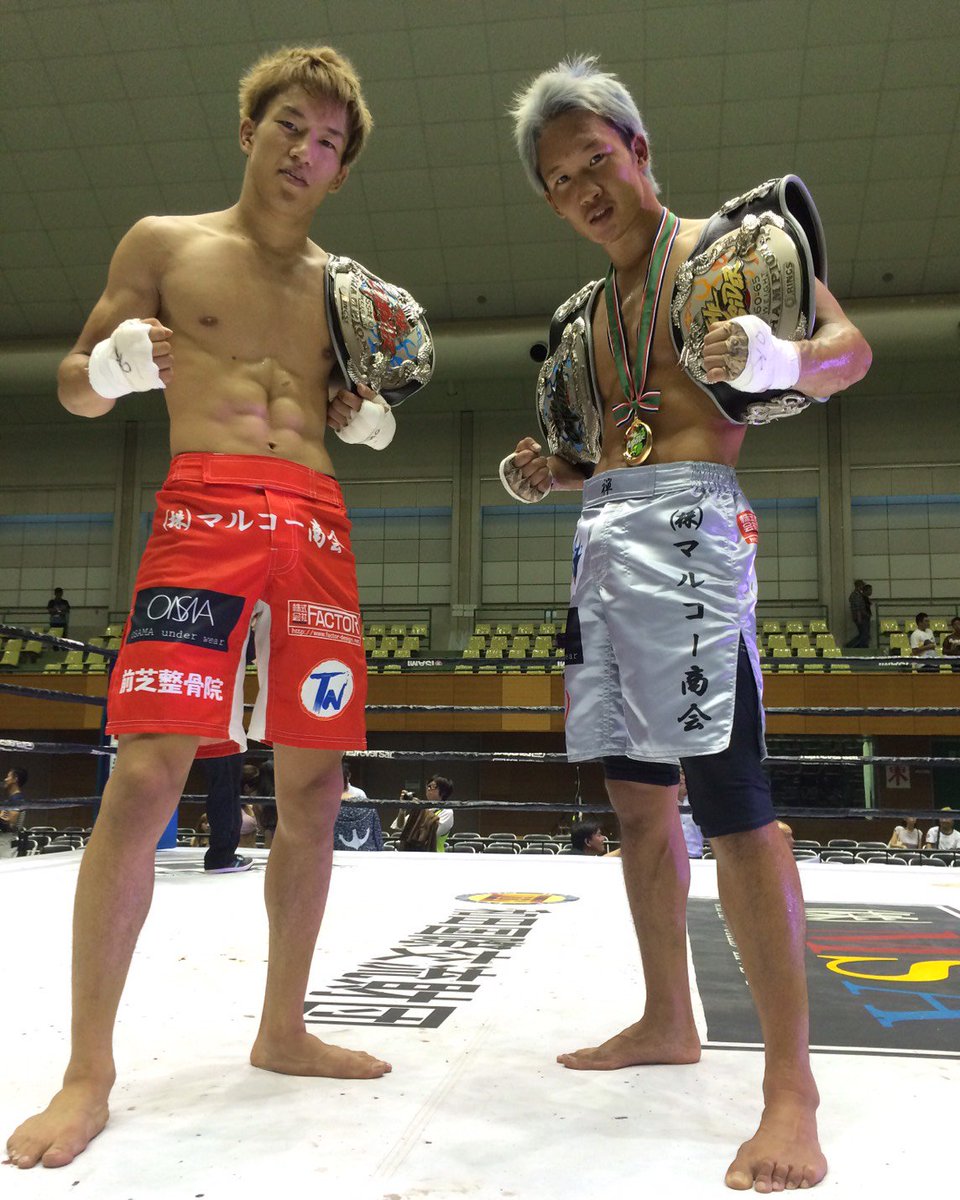 The Asakura brothers show off their bling.

Outside the ring, The Outsider has given way to Keinosuke Yoshinaga’s YMC gym, and even helped to launch the acting career of Takahiro Kuroishi.

It must’ve been around 2012-13 that I stumbled across The Outsider, and I was instantly captivated. One of my longtime friends, nojillnolife (better known as GalaxyJillll on YouTube), had posted highlights of the events; showcasing some of the craziest and coolest moments.

It didn’t take me long to start searching, trying to get any kind of footage I could– torrenting all of the events, ordering bootleg CD-Rs and eventually buying the official DVDs through Amazon Japan. I remember, I even managed to rip the first 10 events off of Hulu Japan (don’t ask me how).

I was drawn to The Outsider, it had everything I wanted in MMA: quality production value, compelling drama, charismatic fighters and of course– great fights.

Over the years, The Outsider has cemented it’s place as my favorite promotion and houses some of my favorite fighters, fights, feuds and finishes in MMA. Hopefully with this series I can put forth what it is I love so much about The Outsider, and give you guys an idea of what The Outsider is all about.

I’ll try to cover as much as possible without getting into too many specifics, taking you through the company’s history while highlighting the best moments along the way.

Get ready, prepare yourselves, and lookout– HERE COMES TROUBLE! 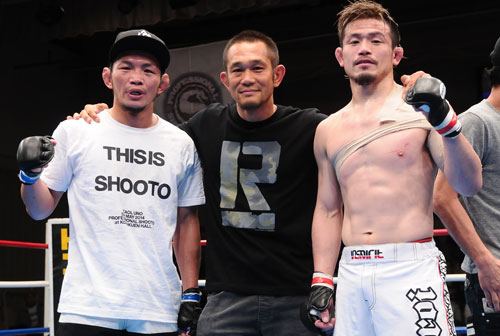